15 shocking facts about inequality in India

15 shocking facts about inequality in India

15 shocking facts about inequality in India—–

2) Indian billionaires’ wealth increased by INR 4891 billion —from INR 15,778 billion to over INR 20,676 billion. INR 4891 billion is sufficient to finance 85 per cent of the all states' budget on Health and Education.

3) 73 percent of the wealth generated last year went to the richest one percent, while 67 crore Indians who comprise the poorest half of the population saw one percent increase in their wealth.

4) In the last 12 months the wealth of this elite group increased by Rs 20,913 billion. This amount is equivalent to total budget of Central Government in 2017-18.

5) 37% of India’s billionaires have inherited (family) wealth. They control 51 per cent of the total wealth of billionaires in the country

If we assume that in the next 20 years, at least Rs 10,544 billion will be passed on to the inheritors and on that if 30% inheritance tax is imposed, the Government can earn at least Rs 3176 billion. Rs 3176 billion sufficient to finance 6 crucial services–Medical & Public Health, Family Welfare, Water & Sanitation, Housing, Urban Development and Labour & Labour Welfare in all States.

11) In countries like India and the Philippines, at least one in every two workers in the garment sector are paid below the minimum wage (refer to Figure 9 in the report).

12) It would take 941 years for a minimum wage worker in rural India to earn what the top paid executive at a leading Indian garment company earns in a year.

13) It would take around 17.5 days for the best paid executive at a top Indian garment company to earn what a minimum wage worker in rural India will earn in their lifetime (presuming 50 years at work)

14) It would cost around Rs 326 million a year to ensure 14,764 minimum wage workers in rural India were paid a living wage. This is about half the amount paid out to wealth shareholders of a top Indian garment company. 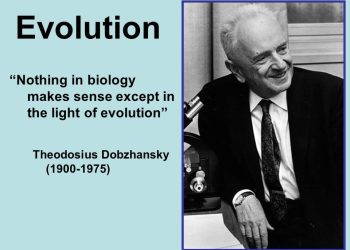 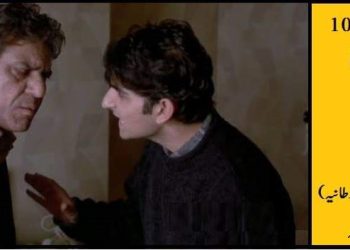 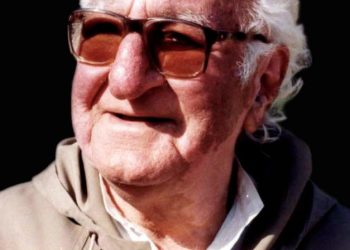 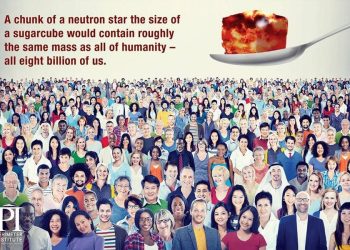 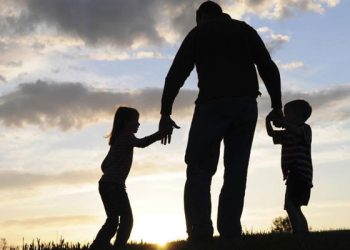 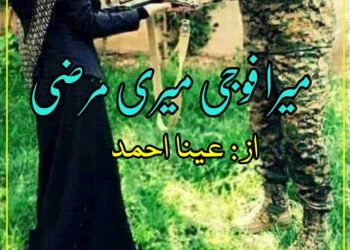