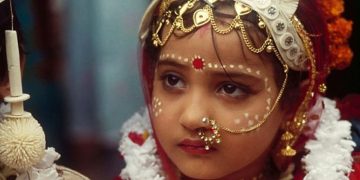 8
SHARES
25
VIEWS
Share on FacebookShare on TwitterShare on LinkedInShare on WhatsApp
Have you ever wondered about why we are having gender equality gap? May be just because of male Dominance or it is because of a single man is blessed with tremendous physical power according to the ancient times but is it still adopted today?
From child marriage to child rap time changes but crime never.
Nowadays, the hot potato media is rolling in our knowledge is the rate of child marriage which is yet not controlled. Studies reported that the literal meaning of child marriage is the person who is forcibly married under the age of 18, applied to the both- a girl and a boy usually girls, that indicates the violation of human rights.
Years and years have passed but there has been no particular articulate step towards the reduction of child marriage and no one is acknowledged about the consequences due to the meagerness of
education which only contributes to the depravity of children. Thus, leading to
the disfigurement of a healthy society. Nevertheless, the customs and traditions never miss a chance to be in action as well as girls became victim of these hideous mass-produced cultures by society.
Moreover, with the advent of modern education, technologies, and discoveries unreservedly have altered the way of human thinking not to mention it has immensely leveraged the standards of living. The anticipated rate for child marriage in the entire world is to be 14.2 million brides annually.
Meanwhile the death ratio of under aged married girls reported for not having fully well-developed body to give birth. in addition, at rural areas, girls are reported to have 2 children before they hit their puberty age; still more sickening to introduced in these modern times where the literacy touched to the highs, clasping everything by just one click. consequently, the causes are more complex to be expounded, child marriage often compromises a girl’s development by early pregnancy and social isolation thus limiting opportunities for her career, interrupting her schooling life. Although, the article 1 of CRC (convention of the rights of the child) “any human being at the age of 18 is considered to be a child. The CRC has been ratified by 194 countries.
The government of those countries endorses this law yet their democracy runs
such practices.
Furthermore, the dictionary of reasons people often cram like a parrot are the traditions and customs not just that few of them support early marriage of a girl for the name of “PROTECTION FROM SEXUAL VIOLENCE” but  people have closed their eyes by the curtains of dignity in the society yet knowing UNICEF has reported that around 50,000 girls die during pregnancy, mostly in low and middle-income countries but sadly people have bounded themselves with such rigid convictions which make truths or facts obscure and surround them with less surveillance.
However, these notions annihilate the child’s life as it is prejudice, they are sentenced to domestic violations as well as they suffer from severe depression, recent studies stated that till the age of 18 the reproductive organs of a female are undeveloped whereas the females below 15 are compelled to marry the old man. Henceforward, in order to vanish the roots of this injustice, we need to conduct political lobbying to raise the minimum legal marriage age equally important to encourage females to participate in such programs where empowering a woman is subjected and to aware them about the dangers of early marriages by shaking out the literacy. At last, these evil practices will carry on but the NGOs, women departments, UNICEF and many other programs supporting females will soon control these all activities. 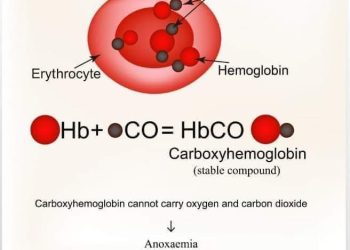 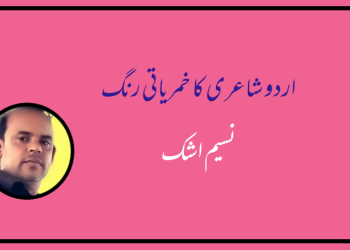 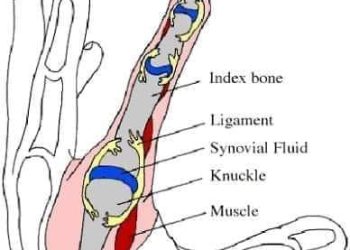 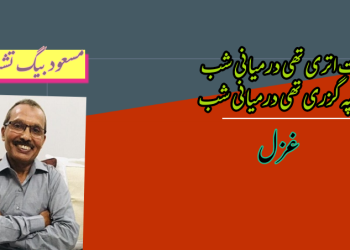 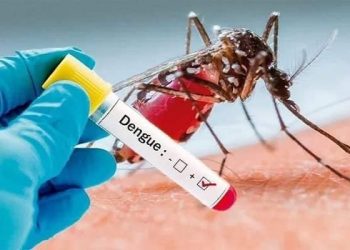 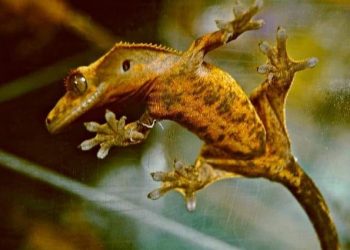