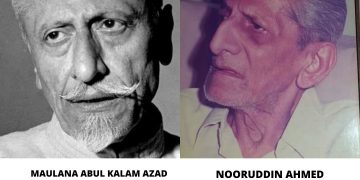 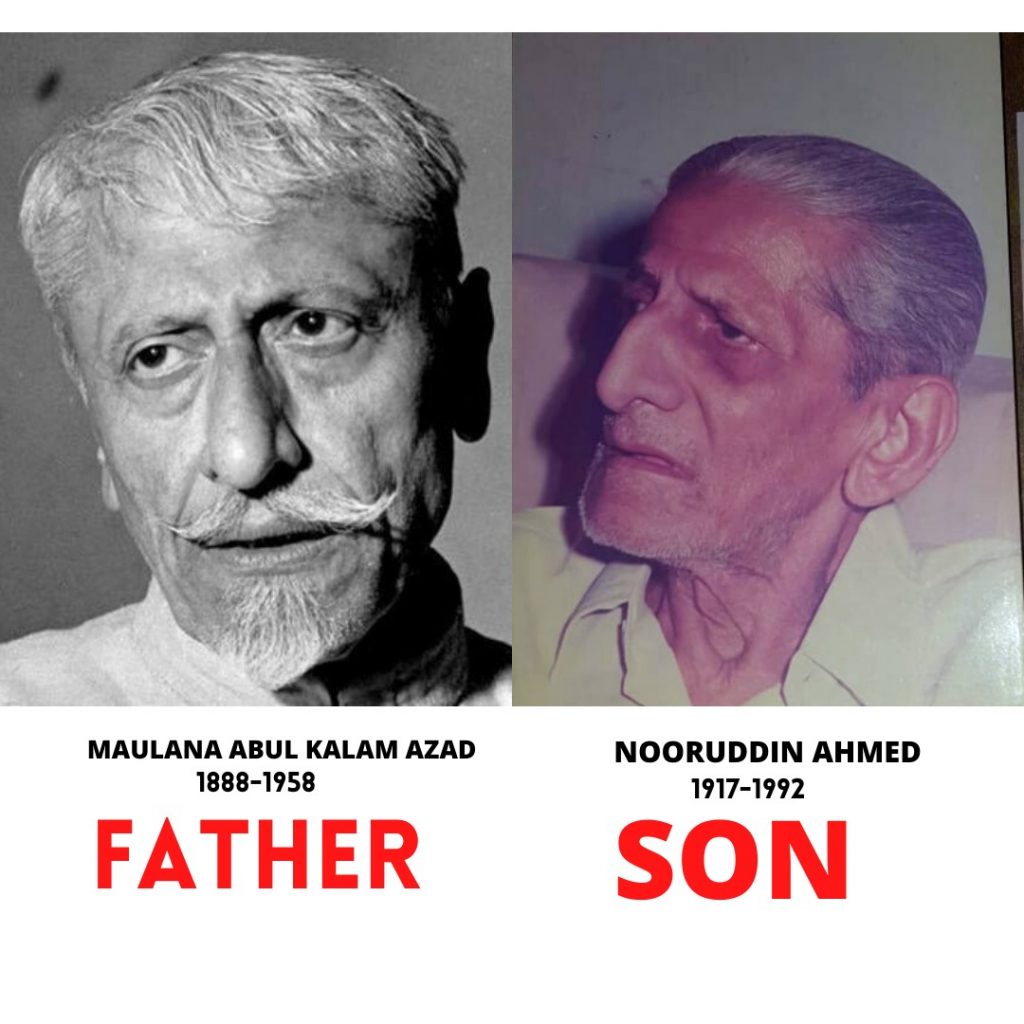 New Delhi: Moulana Abul Kalam Azad’s grandniece Husn Ara Saleem, Thursday made a revelation that Moulana had a son, who spent his life preserving Moulana’s works. Speaking on a function organised at Jamia Hamdard New Delhi, where she was invited as a Guest of Honour, on the National Education Day, Ara said, “I want to pass on a secret that has been on my chest for all these years, which was passed onto me by my father.” She said that Moulana Azad had a son, his name was Nooru-Din-Ahmad. He spent his whole life in preserving the books and letters of his father, she added.

Ara said that Azad an academician, and a freedom fighter became the first Education minister of free India, when the whole nation was reeling under exploitation and illiteracy was widespread. “Azad was a visionary responsible not only for streamlining the education system of India but he had also forseen the start of India’s first Institute of Technology,” she said, adding “His country had become his passion, he wanted to see India as one of the leading countries in the world but alas Allah limits everyone’s time.”

She further said that Moulana was a journalist, a freedom fighter, an Islamic scholar, and the youngest president of Indian National Congress; he was also known as Imam-ul-Hind.

She said that Muslims of India contributed immensely to India. They contributed to freedom fight and development.

“Today when I see Muslims being treated in the way they are, it puts me in shock and depression,” she said.  Muslims of India don’t have to fear any one, she added.

Ara said that let Muslims not call themselves a minority as those believing in one God are not minority they are majority because everybody believes in one God whether its Sikhs or Sanathanis. 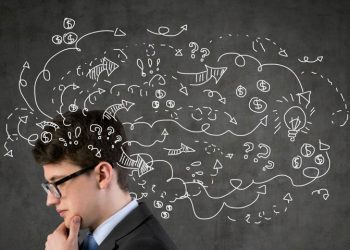 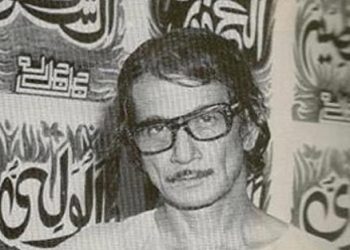 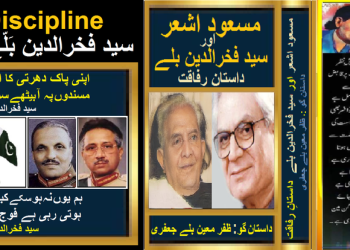 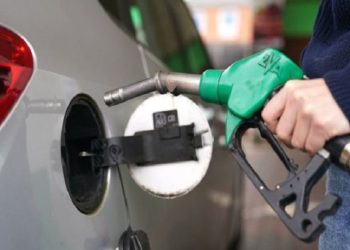 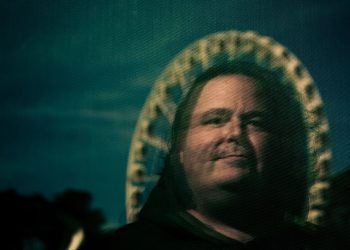 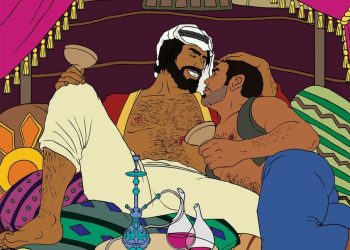