U.A.E and Israel agreement, behind the scen

U.A.E and Israel agreement, behind the scen

More than 40 countries with tiny power and one country with dominant power, how strange is this…! Even weirder, Muslim states had enormous treasury and oppositely Israel had something to seize the opportunity but through relentless endeavor and ally’s assistance, it captured the power.
On May 14, 1948, a country born on the face of the earth. In the beginning, the entire Muslim countries, in particular, Arab worlds challenged its existence, both were anarchy enemy but, for peaceful coexistence, progressively, Arab countries started to join Israel. Despite Turkey in 1948, a neighboring country Egypt recognized it in 1979. In 1994, Jordan has also reached an agreement to maintain prosperity in regions. Days before, August 14, U.A.E and Israel agreed, brokered by the U.S President Donald Trump, to normalize region hostility between two Middle Eastern nations.
After the deal has negotiated, long-running rivalry changed into a friendship and long-standing history also changed. This “act of normalization” is hailed by western governments although most Muslim nations, approximately 90 percent, are enraged. Two puissant countries; Turkey and Iran lambasted this act, citing a “hypocritical behavior”, “shameful” and “stab in the back” of Muslims specifically Palestinians.
But, what is next…? This pact came in a time when Israeli Prime Minister Benjamin Netanyahu is on corruption charges in Jerusalem court. He is the first ruling P.M to face a trial of bribery, fraud, and breach of trust in the country’s history. So, people gathered at Jerusalem, in front of his official residence, to demonstrate. They chanted anti-Netanyahu’s slogan and called out of “Resignation of Netanyahu”.
From this perspective, some analysis suggests that this tripartite tie is considered a “game-changer” for accused Premier to regain its position but it seems different what appears on. Demonstrators wish to grab their prior position which they lost due to mishandling to Covid-19 outbreak as the unemployment rate soared to 21% in-country.
The U.S. President Donald Trump brokered and announced this agreement was finding a way to stop his fellow Americans from voting, in November, to the opposite party, because if enough of them does, on current poll ratings, he will lose. In this view, this peace treaty may have a significant victory over capturing political benefit. This tripartite is also in the favor of some Jews, assisting to President.
Both [Israel and America] have their specific purpose but the U.A.E has nothing apart from relinquishing annexation on the west bank in the Gaza strip. This is an obvious betrayal, because Netanyahu, himself, declared that this recent deal with the The United Arab Emirates did not mean Tel Aviv would relinquish control of large swathes of the occupied West Bank. This is obvious, there is no doubt that it will be done definitely, because “Greater Israel” is an integral part of Israel’s establishment. Since Israel was born, desecrating International Law, it has been expanding its boundaries. So, it is not possible to invalidate annexation in the west bank.
On the second hand, from the first day of its existence, it has been massacring and violating Humanity over Palestinian. Moreover, Egypt and Jordan did not get any progressive achievements. It is merely establishing the existence in the “Persian Gulf” and paving the way for the “Greater Israel” agenda as well. 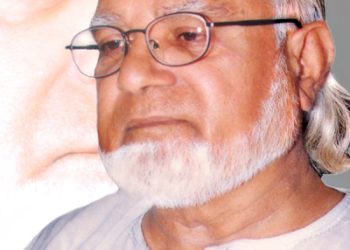 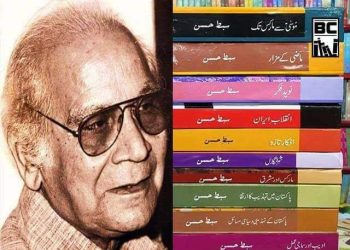 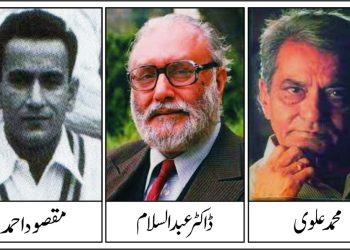 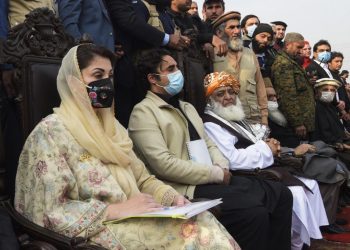 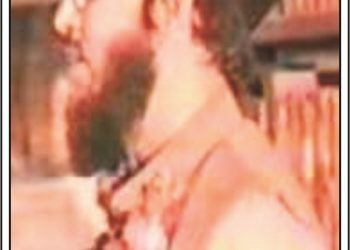